Now listed on the https://www.ptcrb.com/certified-devices/ under AINA and Part Number

AKEPLER-0001-00, the process of certifying on North American Carriers has begun. Upon exiting PTCRB we have in hand 2 of the 4 major carriers in the US and are pursuing certifications with the other two on an accelerated schedule. Sights are also set on aligning with 2 of the 3 major Canadian Wireless Carriers in the coming quarters.

AINA Kepler LTE is based on a Linux OS and will initially be offered with AINA SmallTalk as the PTT over the Top Service running on the unit.  The primary markets served will be commercial fleets, field forces, service forces and Manufacturing/Distribution.  Announcements will be forthcoming on other leading PTT Applications that will be available on Kepler LTE Radios in Q4 and Q1.

The PTT iOT Radio market is expanding quickly as clients look to provide users with dedicated PTT Voice only products to replace aging Mobile and Portable LMR Radios or to simplify and reduce the costs associated with the rollout and maintenance of Mobile Devices when real time voice is the main mission. iOT SIM allows local, regional and National Coverage for users all at a low price

What do you need to know about Kepler?

It is an All-in-One Communicator with high-speed network access. Kepler provides intuitive voice connectivity by combining the ease-of-use of a traditional 2-way radio in a rugged handheld device with the loud speaker-microphone already built-in. Crisp and clear radio is secured.

AINA’s Kepler is a modern radio replacement eliminating the need for radio gateways and complicated integrations. AINA Kepler combines decades of grown-user habits of Land Mobile  Radios with modern IoT Technology, which is why it is called “Radio 2.0”. 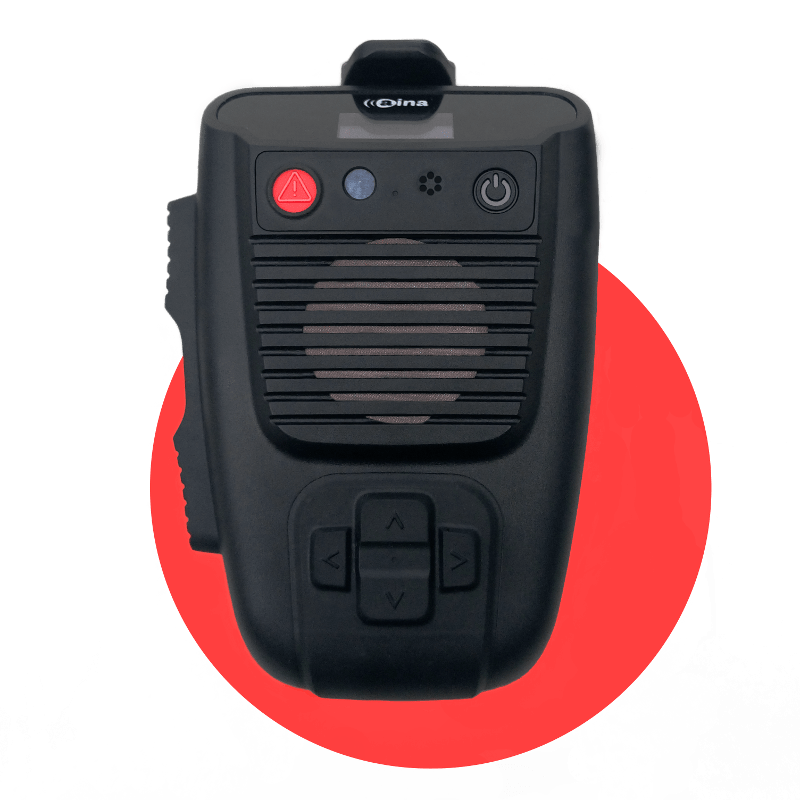 Uncategorized
Manage Cookie Consent
To provide the best experiences, we use technologies like cookies to store and/or access device information. Consenting to these technologies will allow us to process data such as browsing behavior or unique IDs on this site. Not consenting or withdrawing consent, may adversely affect certain features and functions.
Manage options Manage services Manage vendors Read more about these purposes
View preferences
{title} {title} {title}